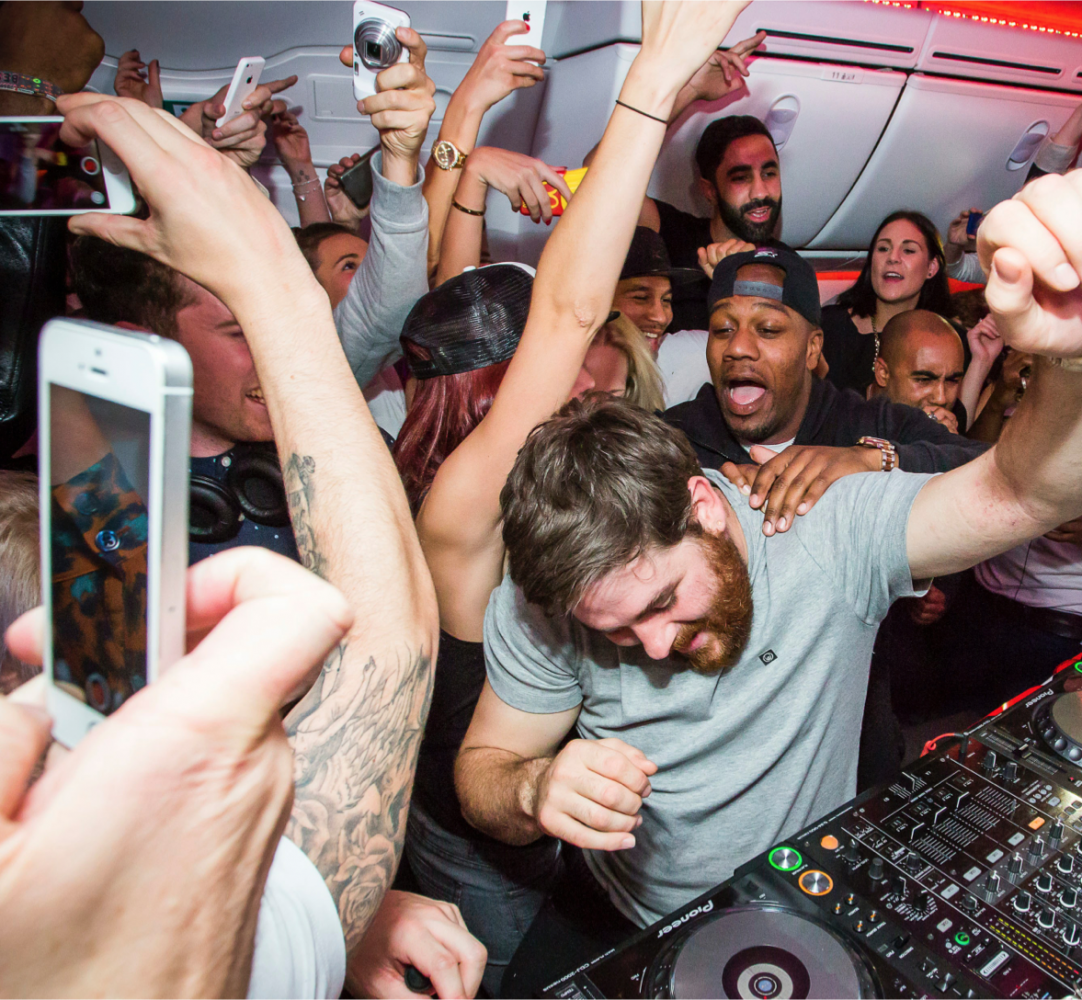 When Rock n Roll was first invented who’d have guessed that partnering with a global consumer brand would become a viable revenue stream for music artists? Now brand partnerships are all the rage and, as Macky Drese at Harmonic explained to us, it’s hard to imagine a future where artists and consumer brands aren’t working closely together to achieve their aims.

The two things that have thrown brands and artists together inextricably are the decline in revenue from recorded music and the burgeoning need for brands to create their own content to feed social media obligations. Macky says music is the obvious choice for content because it’s a passion point. It’s entertainment. Many global bands now have music strategies and, in many cases, this involves helping or funding artists’ work. ‘There are still artists that don’t want anything to do with brands but on the whole artists are happy if brands want to help fund their creativity,’ says Macky. ‘A new generation of artists see brands becoming more and more sensitive to their aims.’

The most successful partnerships are the ones that look natural and unforced to consumers. The best partnerships also consider everything together – the music, the brand, the creative idea, the communications and the increasingly important platform. To achieve this Macky says you should start with the artist and an understanding of what they want to achieve, rather than starting with an idea and finding an artist to implement it. Macky recalls sitting backstage with a band and watching them all playing with their phones, talking about how cool they were. It was obvious to ask them if they’d like to work with that phone brand and to then come up with idea they could take to the brand together. An evolutionary approach like this leaves the artist feeling enfranchised to do their thing and the brand feeling confident enough to let the artist drive the messaging.

The Red Bull Music Academy, founded in 2009, is a great example of a perfect partnership. Rather than ask artists to wield cans of the energy drink in photos, Red Bull set up an international platform for emerging talent, built recording studios and facilitated the creative process – ie it evolved a way for the brand to exist in and around artists’ work. It’s now a recognised and respected part of the international music scene.

It follows that marketing agencies and brand owners need people who can navigate their way through the world of entertainment and not just dream up branded concepts to sell to artists. You now find specialists in agencies and in house ensuring music and content are core to a brand’s communications strategy. Macky’s new company, Harmonic, has grown out of a clear need for expertise. He explains: ‘We’re the middle men in a complex space between the brand and the band, managing rights and fees and egos  – and not forgetting the fans. Although many agencies now have music specialists we are truly ‘baked in’ to the artists’ management companies and we look at partnerships from the artists’ perspective of creating new revenue streams.’

An important trend emerging is a shift in the balance of power between artists and brands as artists recognise the value of their own fans and audiences to their brand partners. Consumer brands often attract “followers” or “likes” in return for a freebie or the chance to win something. In contrast, an artist attracts fans without that exchange. Macky sees huge potential in artists allowing brands access to their authentic fan audience. It’s controversial but Macky argues that if it’s done well it can be good for both parties.

Macky admits that the music industry has to create more clarity around rights clearance if it is to compete with the sport industry for more than its current 15-20% of the brand partnership pie. ‘Music rights are far more complex than sport rights and the process of clearance is tricky,’ he says. ‘If music companies could tie up the rights together and be more transparent it would give brands more confidence to work with them.’

Macky’s advice to a young artist would be to keep “pure” and only work with brands if you want to. But you could also learn from the example of someone like Lykke Li whose Peugeot 108 commercial allowed her to bring her quite edgy style to a completely new audience with no artistic compromise, at the point of launching a new album and with a production budget that no music video could have dreamt of. It was a win-win.