Where are they now? Two Circles 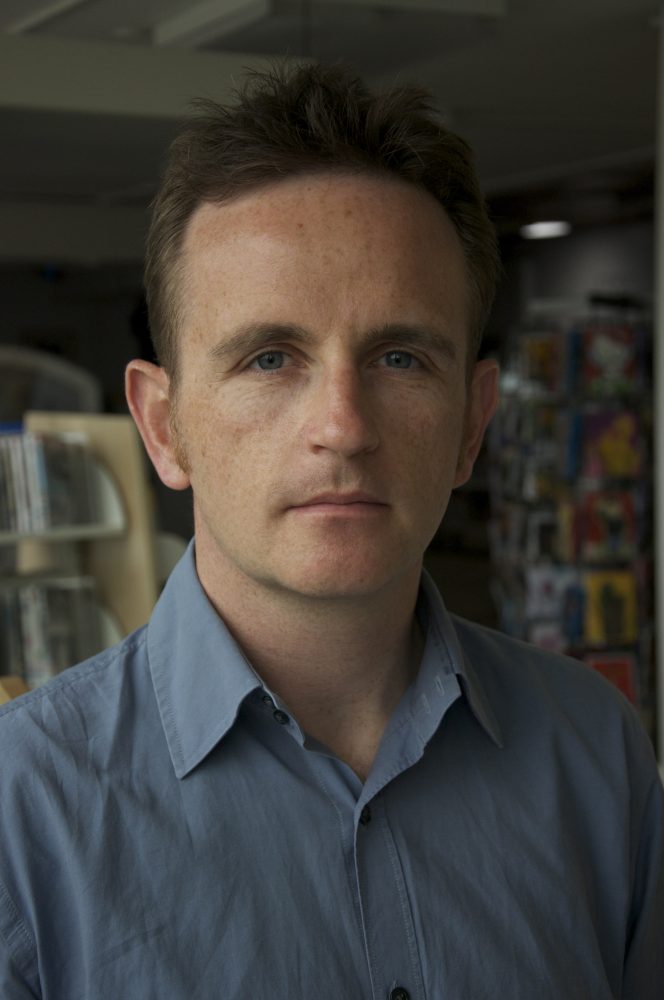 Two Circles is a young sports marketing agency, which is not-so-slowly disrupting the traditional sports marketing model with its data-driven, evidence-based approach to customer marketing. It’s an approach that has already won it awards and nominations and helped its clients to build stronger relationships with customers and create better customer experiences. Two Circles has worked closely with f1 since it was founded in 2011.

Matt Rogan, co-founder and managing director, set up Two Circles with Gareth Balch in September 2011 with the intention of being very different. “We wanted to base our business on evidence not intuition and to disrupt the traditional sports marketing agency model,” he says. “So, for example, we believe that it’s not enough to say a sponsorship is worth a particular amount based on media value and a series of proxies when it’s now possible to evaluate it and track the chain of customer interaction right through to a transaction. Until now sponsorship has had to approximate what the number of eyeballs or the value of the shirt is but in the future it will rely more on data driven evidence and less on instinct.” Matt explains that the power of the data is in the detail. “I can tell that following an email sent at 9pm on Thursday there were a certain number of click-throughs to a client website and a certain number of test drives booked. That’s the power of data for the future and I think it will expose the flannel (for want of a better word) of our traditional agency world.”

Two Circles has grown to 42 people in 30 months and in the last year has billed nearly 4000 days for clients. How has it grown so quickly? Matt believes the market is at tipping point but says the most pleasing reason for growth is that every client Two Circles has worked for has renewed and extended its work. Matt has purposefully hired senior, capable people from the start. He says it wasn’t hard to get them – they could see the opportunity clearly. What it means for clients is that there is always someone available that can really do the job. The company has flourished because of the breadth of its people, who come from a multitude of disciplines. “We could have hired hundreds of people from sport but 80-85% of our people are not from a sport marketing background. They’re from blue chips or DM agencies or management consultancies,” Matt says. These are people that can bring their rigorous thinking into the sport business. When recruiting, Matt looks for skills in four areas: academics (a good predictor of the ability to grasp new things); analytics (a flair for interpretation of data); an intuition about the business of sport (ie an interest in what happens beyond the field of play) and emotional intelligence. The last, Matt says, is the single biggest driver because Two Circles is changing the daily world of its clients and sometimes that needs to be handled carefully.

Is the sport industry ready for this? Are rights holders accepting it? Matt says there is appetite for change and for understanding customer data to improve consumer strategy. But there is also nervousness. He says it’s like having a large rock in the business. If you agree to lift it up and look under it then you are never quite sure what you will find. From an agency perspective that means being receptive and understanding of the nervousness, not bashing through it. All Two Circles work is CEO sponsored because the work inevitably heralds a need for change.

The Two Circles data-driven approach will, Matt says, change everything about the sport business. It will become as accountable as any other area of marketing. He sees this as a positive force, not just for clients but also for the agency world. Matt says that the imperative for excellent people from different working backgrounds, people such as data engineers, PhDs, management consultants, academics, etc will change the profile of the industry for the better. “Another positive knock-on effect is that people will start to see the sports industry not just as a passion play but as a career development play,” he adds.

“It’s fair to say that more than 20% of the company has been recruited through f1,” says Matt. “f1 quickly got a grip of the support we needed and the pace we were growing at. It stretched its networks to find people from further afield than sport. I trust the f1 consultants to be frank about our expectations. I rate them as good business people first and foremost.” With such rapid growth in 30 months Matt has his eye on the future. The company vision for the first three years has been to ‘change the game of customer marketing in British sport.’ But he sees that the Two Circles approach to customer marketing has potential to reach further.

The Two Circles website has a ‘people’ page with two photos of everyone – one standard portrait and one in their sporting alter ego. Matt is running the Boston marathon at the end of April. But his children won’t be going over to support him. Given the choice they said they’d rather go to Legoland. Some decisions are better left unanalysed. Two Circles on a company day