Where are they now? Synergy 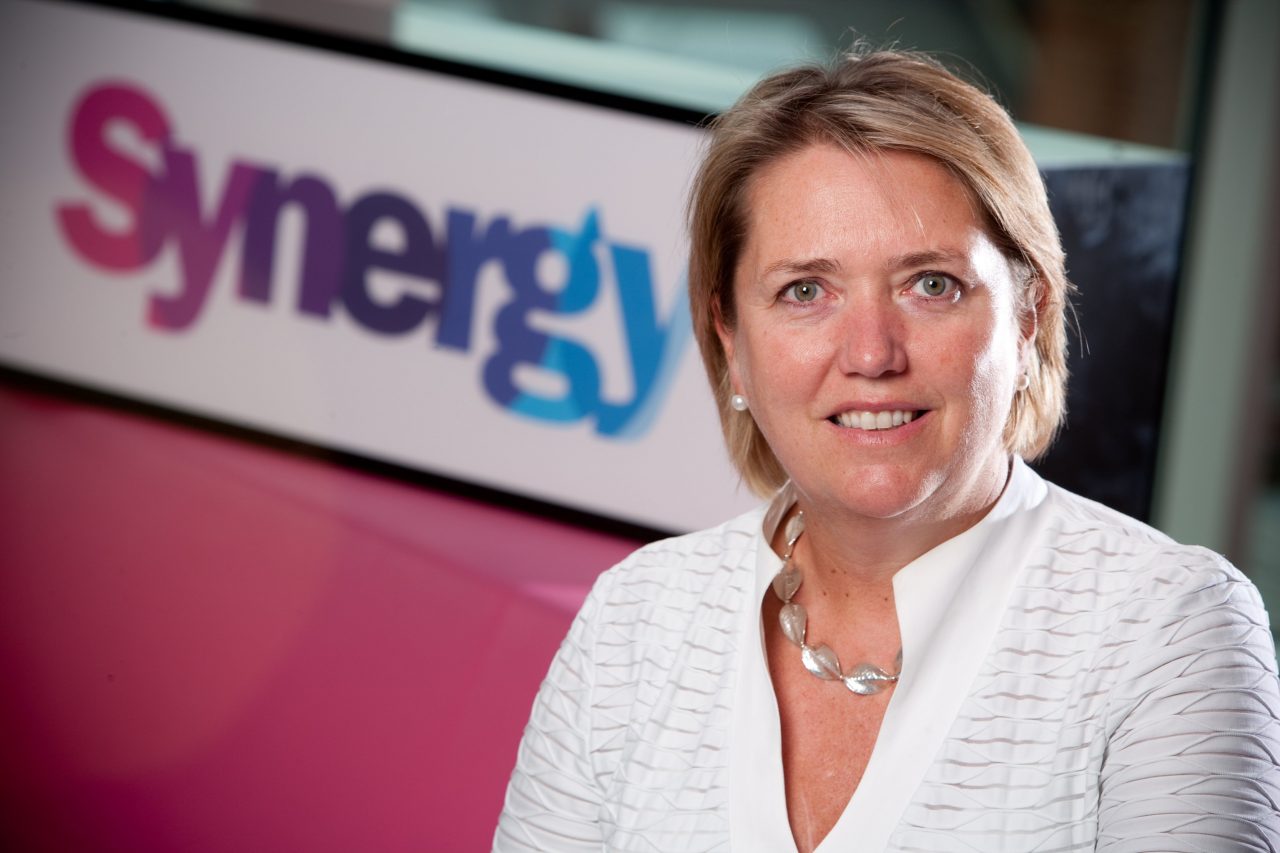 Alison Moor is Managing Director of Synergy, innovators in sponsorship, and now part of Engine Group. She talked to us about growing a business in a competitive market and how working in sponsorship isn’t only about sport.

What we now know as Synergy was founded by Karen Earl in 1984 and has been hailed for its innovation in sponsorship ever since. It was the first sponsorship agency not to sell sponsorship and it’s the company behind the Coca Cola ‘Club Colours’ campaign, the Cornhill Insurance Test Series and the mini MINIs at London 2012. During her 18 years with Synergy, Alison has watched the company expand from twenty to fifty-plus people and execute many pieces of outstanding work for clients. She highlights the variety of events she has been part of from the long-established tournaments such as the RBS Six Nations, which has evolved and adapted over time, to the Chivas Snow Golf which was hugely successful being a first of its kind.

Synergy has a very clear culture and to maintain its excellence Alison says she builds teams of people who have something distinctive and outstanding to offer. When there is a role to fill Alison sees it as an opportunity to bring in great new expertise and fresh thinking. f1 and Synergy have been working together for the last four years and f1 has a 100% strike rate for finding excellent people who are all still working there. But they aren’t all from traditional sports backgrounds. “People often want to go into sponsorship because they love sport and companies like Synergy are made up of people that are passionate about it,” says Alison. But actually she says she wants people that are bright, strong thinkers, strong creatives, strong planners, and people that live life with a broad spectrum of interests, views and experiences.

Finding those people means spreading the net widely, which is what f1 has always done. Synergy’s Director of Consulting, Carsten Thode, for example, joined in 2010 from a background in management consultancy. Alison says:  “I’m not sure others in f1’s space could have sensed how this was absolutely the right mix and encouraged us to see him. We are very challenging about who we recruit and f1 responds well to that.” Alison says that to find the best talent you need someone researching the market on your behalf all the time. “We don’t just want to see CVs of people actively looking. If people are busy and engaged in a role they haven’t time to look for a new job. This is where the f1 network helps us find people from varied backgrounds,” she says.

It’s an interesting time in sponsorship. London 2012 was a growth time for everyone and Synergy has sustained the momentum of the Olympic Games very successfully. There is more competition now than ever before, in sport. There is huge interest in the innovation brought by social, digital and experiential opportunities. And sponsorship is a big financial investment at board level. When Alison joined Synergy (then Karen Earl Sponsorship), 18 years ago, it was populated mostly by women. In fact she muses that she recruited one of the first men into the business. How things change.