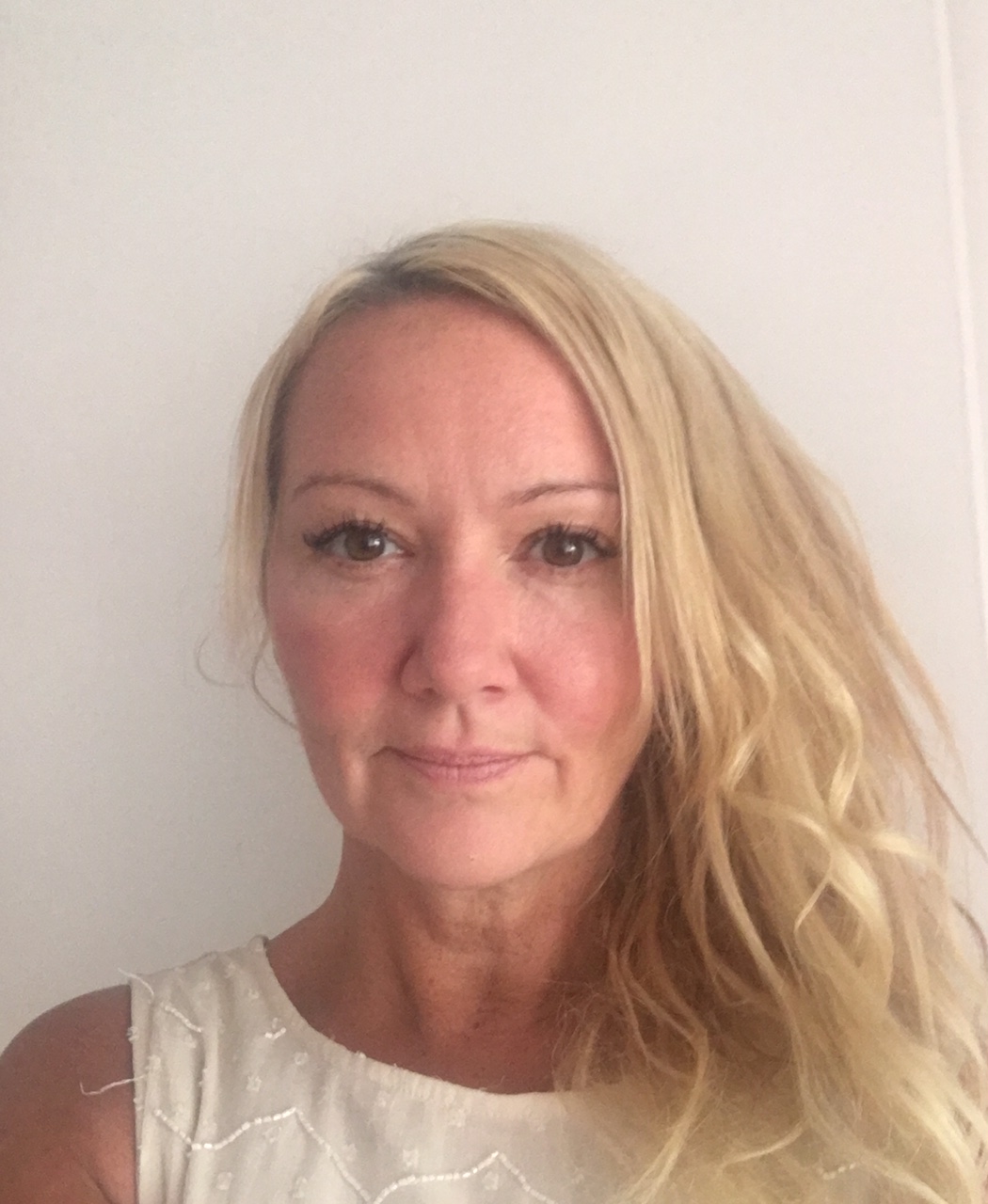 Welcome to Rebekah Billinsgley who joins NoTurningBack2020 as a new Advisor

@RebekahBillinsgley joins NoTurningBack2020 as a new Advisor. Rebekah is an expert in Digital Marketing transformation and has worked at The Times Online, The BBC, Elle and Red, Heat Magazine and Radio, Waitrose and John Lewis and more recently British Airways and Tesco.

In her words ‘I was the first ever non Oxbridge Graduate Trainee at Carlton Television: at Carlton – a traditionally working-class TV station. And I witnessed so much classism. It was awful at times to know you were not part of a predefined group. I am a disruptor as a result I think.’

Rebekah shares with us her reasons for becoming an NTB2020 Advisor and some advice for companies that really want to level the playing field and welcome more diversity in to their organisations.