How the Opportunity for PR is Shifting 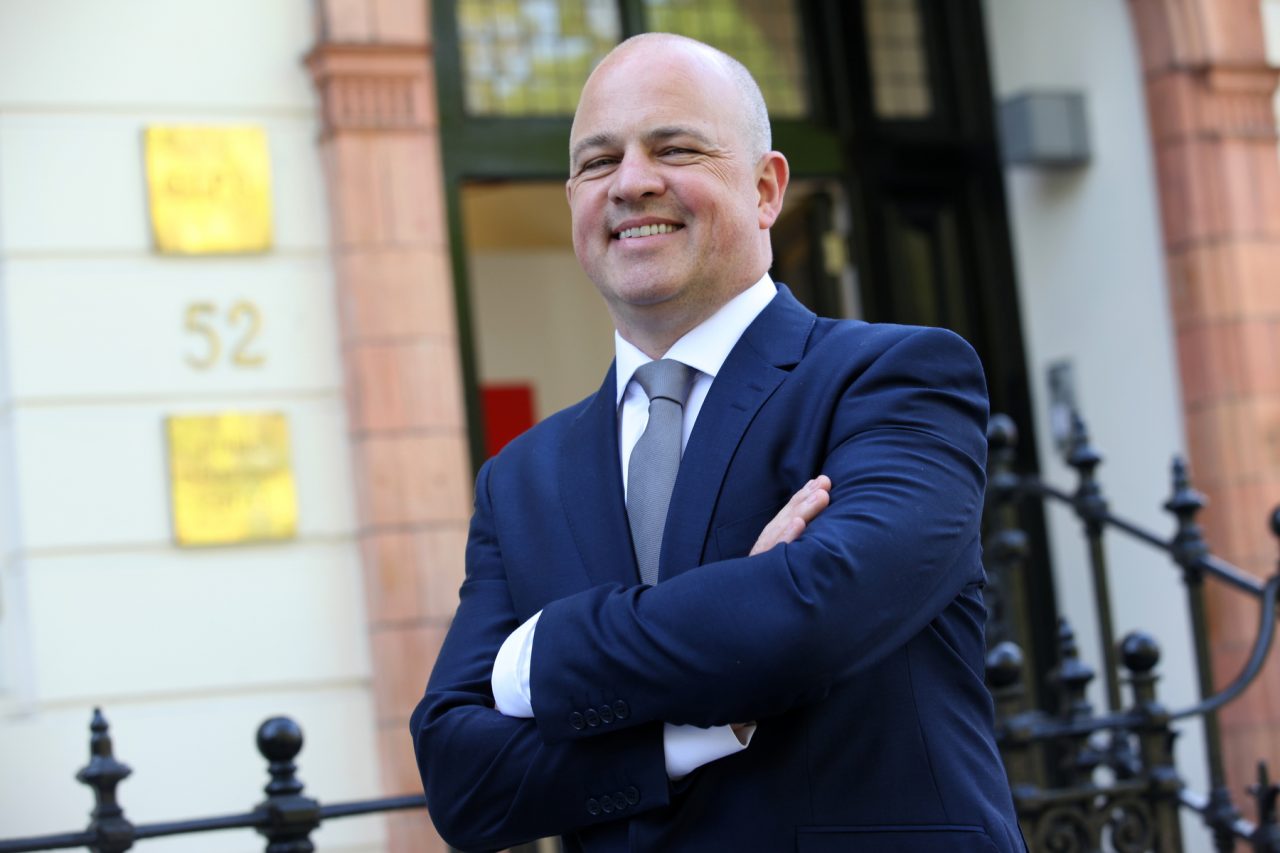 ‘There has never been a more exciting time to work in PR,’ Ketchum’s Chief Engagement Officer, Stephen Waddington (above), told f1 in response to the recent IPA Bellwether report finding that expenditure on PR by marketing executives has grown at the fastest rate since records began two years ago. The report also suggests that PR is expected to be among the main beneficiaries of a sharp increase in marketing spend in 2015.

‘The IPA Bellwether report speaks to the opportunity in our business,’ says Stephen. ‘It is shifting from publicity to influencer relations, branded media, community and social business. We increasingly have a role as a management discipline in every area of an organisation. We’re seizing the opportunity to move out of the communication department to human resources, customer service, sales and product development. In a modern organisation public relations practitioners are the ears, eyes and mouth of an organisation, and increasingly the conscience.’

At f1, we are see all the things Stephen mentions in the way organisations are hiring and the people they are looking for. What’s more, agencies that were once traditional PR consultancies are now looking for planners, creative directors, experts in data and insight, and others with skills once only associated with the advertising world.

The IPA’s Bellwether Report found that the increase in overall marketing spend more than halved in Q4 2014. However, growth in the PR sector in Q4 was comparatively strong at 6.6 per cent, ahead of direct marketing (3.9 per cent), events (2.4 per cent), sales promotion (2.4 per cent) and market research (0.6 per cent). In terms of actual spend plans for the 2015/16 budget year have been set to their highest levels in eight years, the report found, with events, PR and main media expected to benefit most from this uplift.

Whether we will still be referring to ‘PR’ soon remains to be seen as everyone now tends to talk about the Paid, Earned, Shared, Owned model. But far from this signalling its demise we see renewed energy and investment in PR – a good time and a good opportunity forpeople to join the industry and be part of its regeneration.