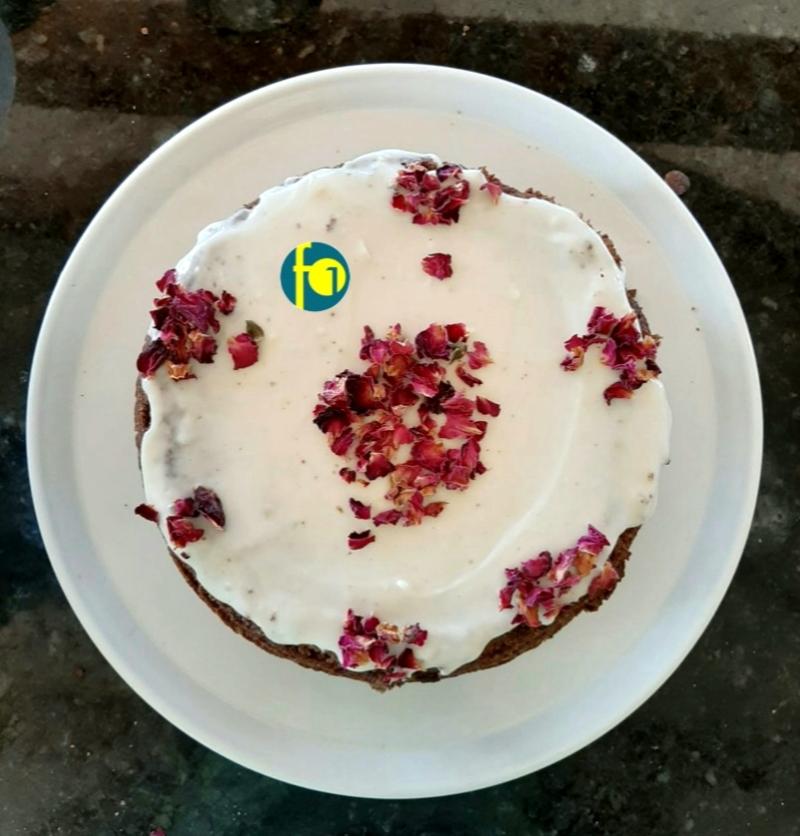 f1 recruitment Limited is celebrating 16 years in business this week.

On the 5th April 2004 we launched in a tiny office near Leicester Square with just one role on in the comms team at The Economist Magazine.

Eileen wise who was then Comms Director there, my sincere thanks to you for believing so wholeheartedly in my vision for f1.