From Back2Businessship Programme to the workplace – Vive the returners revolution! 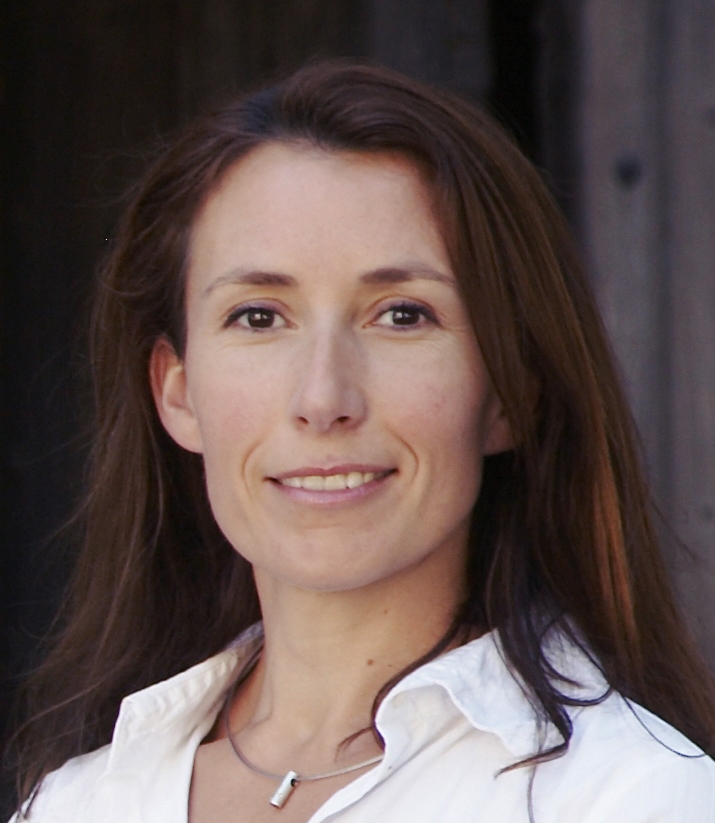 Jenny Turner attended last year’s Back2Businessship programme. Let’s take a look at how she feels she benefited from the Programme, and her successful transition into a flexible role with Teamspirit.

Having left a career in advertising to move to France to raise my young family, I never thought that I’d need help from an organisation devoted to help returners back into work. However, 10 years later, when London beckoned and thoughts of returning to the industry came back into play, it was exactly that kind of organisation that would help me fulfil that ambition.

The Back2Businessship programme confirmed my theory that there are a large number of talented women out there who want to return to work after a career break and who have an enormous amount to offer employers. During the course, we were exposed to some inspirational talent who reassured us that we had nothing to be ashamed of and that we should get out there and blaze a trail for returners everywhere.

In December, I took on a role at Teamspirit, an integrated communications agency with forward thinking views on diversity and flexibility in the workforce. I’m now working a four day week with one of those at home which allows me to balance the dual roles of parent and employee. Vive the returners revolution!