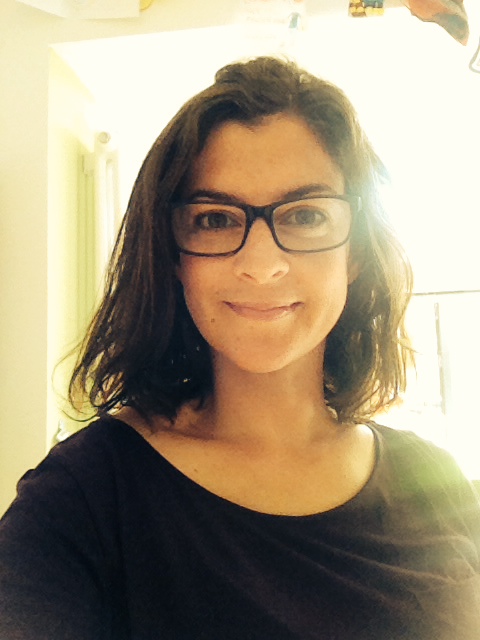 There are vast pockets of hidden talent out there. I’m not talking about waiters who should be actors or a quiet IT expert suddenly becoming an international opera star – I’m talking about women with years of experience being overlooked by prospective employers. And as the country creaks under mounting economic pressures and UK businesses look for new ways to prosper, these pockets of unused talent are fast growing into what should be an embarrassing bulge.

If anyone stopped for a minute and noticed, surely there would be red faces all round. Several taxis would be urgently summoned. Those with pockets clamouring for attention would be whisked away somewhere white and sterile for further examination.

I think before I became a Mum, I would never have noticed either. I never gave Mums with careers much thought. Perhaps I naively imagined that there would be jobs out there for women who had amassed an impressive portfolio of experience but who didn’t have time for a traditional five day working week. After all, a woman with a career is nothing new. Nor is a woman having a baby.

Once my maternity leave began however, I realised how wrong I was. The huge number of professional women in parks and soft play areas was hard to ignore. I’m not saying they were unhappy: some talked about going back to work; some HAD to go back to work; and some were planning more children so had put their career on hold.

There were plenty of others, though, battling with a cold realisation that because they had been out of paid work for five years, they didn’t seem to qualify for re-entry. While they had been pushing their offspring on swings and singing about sheep, a social media revolution happened. Or a new directive came. The people they knew had moved on.

After my first child, I returned part-time without any drama. After my second child, I resigned. My husband was starting a new business and his hours were unpredictable. After some time, I freelanced, wrote and self-published a children’s book and ran a marathon. Then I had another baby. Busy times.

A year or so later, I am suddenly one of the Mums looking for a way back in. I’m looking for that elusive part-time job that is right for someone with 15+ years of experience. I can see how incredibly frustrating it can be, being denied entry somewhere you’re fully qualified to be. And it can seem disloyal making a fuss about it, afterall I chose to have children, and it’s not that I don’t want to be a Mother anymore.

This is why I applied for a place on the back2businessship course. I’m confident the course will give me and others in a similar position the help, guidance and inspiration to carve out a new career or find a way back to an old one. I loved my old communications job – I’d like to do it again, but just a bit less of it.

And I certainly don’t want to be in anyone’s pocket.