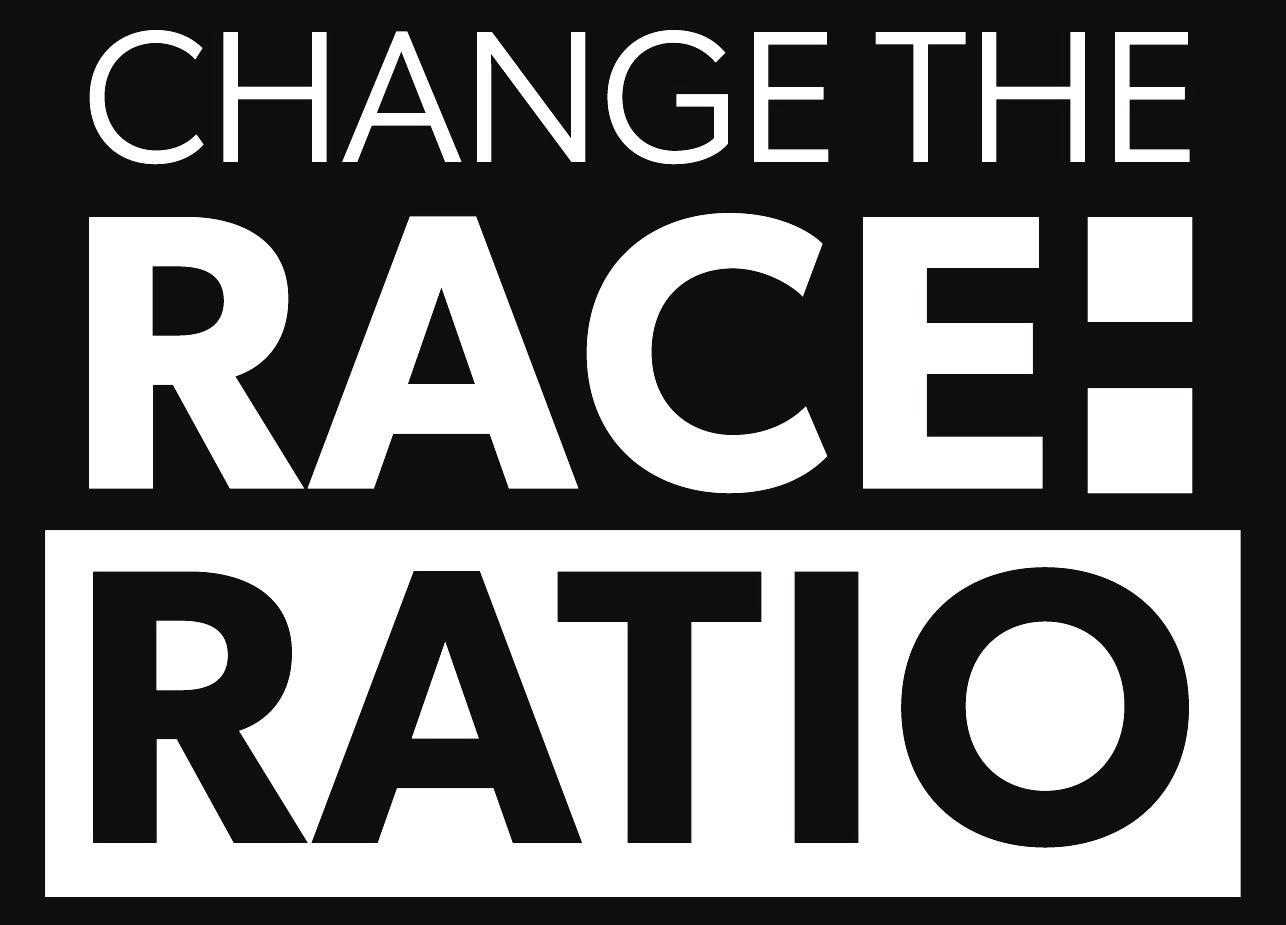 Speaking at the CBI’s first virtual Diversity & Inclusion Conference, President Lord Karan Bilimoria (Tuesday) will say no company can afford to let diversity and inclusion slip down the priority list in these uncertain times.

Making the economic case for how diversity and inclusion can help the UK’s economic recovery, he will urge firms to join Change the Race Ratio – a CBI-led campaign to accelerate racial and ethnic participation at the top of UK companies.

Announcing new 20 signatories – including Sainsbury’s, Pennon, Costain and Centrica – Lord Bilimoria will reveal a total of 55 organisations have now signed up since the campaign launched last month. He will call on more companies to step up, setting an example to others as a “driver of national ambition and progress”.

A full list of new signatories can be found in the Notes to Editors.

“Even before I became CBI President in June, we started working on a new campaign called ‘Change the Race Ratio’, led by the CBI along with 14 other UK leading businesses – including Deloitte, Brunswick and EY.

“It has one, singular goal: to increase racial and ethnic participation in business. Since then, I can announce today that we’ve reached 55 signatories.

“I’m incredibly proud, and humbled, by the huge momentum we’ve seen so far. We have four asks we want every business listening to consider in their own companies.

“Board representation, diverse senior leadership, transparency in disclosing pay gaps and building an inclusive culture. They are practical and entirely achievable. They could make your business more innovative, more profitable, more attractive to talent. And help make society fairer for everyone.”

“No matter where you look – there’s so much hard, quantifiable evidence like this showing that diverse businesses are more profitable, more innovative, and more competitive.

“A lack of ethnic diversity in business is costing the UK £24 billion a year in lost GDP.  Firms with the lowest gender and ethnic diversity in their executive teams are 27% less likely to be profitable. In the case of ethnic and cultural diversity, we know top-quartile companies outperform those in the bottom quartile by 36% in profitability.

“And when employees feel included in the workplace their ability to innovate increases by 83%.

“Diversity works. It’s not just the right thing to do – it’s good business. And in an environment so uncertain, so hard-hit by COVID and preparing for a new trading relationship with the EU, no business can afford to miss out.”

The CBI’s Diversity & Inclusion Conference is being recorded at ITN’s Headquarters in London and supported by conference partners EY and Fedex.

The 2017 McGregor-Smith Review found that the lack of ethnic diversity in business is costing the UK £24 billion a year in lost GDP.

McKinsey research found that firms with the lowest gender and ethnic diversity in their executive teams are 27% less likely to be profitable. And in the case of ethnic and cultural diversity, the top-quartile companies outperform those in the bottom quartile by 36% in profitability.

Deloitte research suggests when employees feel included in the workplace their ability to innovate increases by 83%.

To learn more about Change the Race Ratio, its four commitments and a full list of the 55 signatories, please visit here.

Across the UK, the CBI speaks on behalf of 190,000 businesses of all sizes and sectors. The CBI’s corporate members together employ nearly 7 million people, about one third of private sector-employees. With offices in the UK as well as representation in Brussels, Washington, Beijing and Delhi, the CBI communicates the British business voice around the world.